While working on the review of a camera features of the ZTE Axon, I asked Corey at iPR Group if ZTE had any recommendations to make screen or video captures from the Axon. He sent over the Miracast.

The firmware update procedure was slightly troublesome – it didn’t actually work from Chrome or Safari on OSX, but it did work on Windows 10, running in a Parallels VM on OSX. Go figure.

Many phones are supported, but Android’s inconsistency means the implementation of the cast feature is different across the devices. I tried three phones not listed as supported on Belkin’s web site: the ZTE Axon “Cast screen”; on the Asus Zenfone2 “Play to”; on the Alcatel Idol “WiFi display”.

The Miracast doesnt have a remote, so to access the options screen, you use the TV remote. That didn’t work at first, I had to enable the HDMI CEC control in the TV’s setup menu.

The lack of alternate resolutions does mean that displays and devices that support only 1080i or lower resolutions (like the Atomos Ninja Star) don’t work. So it’s not quite the recording solution I’d hoped for … as you can tell from this video. I pointed a Sony A6000 with the 35mmF1.8 at the screen. I have to defocus slightly to avoid moiré. 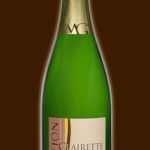 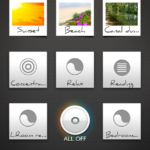 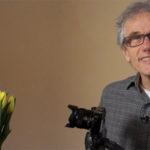 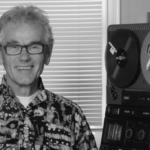